Although JCGL is still closed, we have a lot going on! Check our calendar!.

Subscribe to updates from the Rogue Valley Genealogical Society & Jackson County Genealogy Library, and you'll get emails announcing new topics and the outcome of existing topics.

Your subscription has been successfully submitted!

Our society's humble roots are with a group of genealogical researchers meeting in Gold Hill, Oregon in 1964 and referring to themselves as the "Progenitors Forum of Southern Oregon." In the spring of 1966, the group met, reorganized, elected officers, and purchased their first book. Thus, the Rogue Valley Genealogical Society (RVGS) was born.

The Society's book collection soon grew to fill a box, which the librarian, Ora Strom, stored under her bed from 1969 to 1970. She brought the box of books to the monthly RVGS meetings. Subsequently, the library collection was moved to the Medford Church of Jesus Christ of Latter Day Saints (LDS) building. In 1974 the collection had become too large to be housed in the LDS building, so it was moved to a converted garage at the home of Jennie Deardorff. 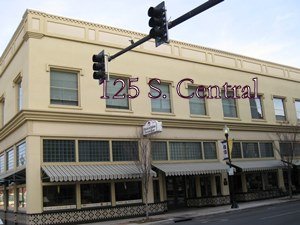 On September 1, 1978, our president, Wilma Wellman, received the articles of incorporation that granted the Society Our 501[c] [3] status. The paid membership had grown to 75 members at that time.

In 1982 the collection was moved to a 540 square foot upstairs room in the Franklin Cuthbert Building at 125 South Central Avenue in downtown Medford where the rent was $75 per month. Some 2000 patrons seeking information about their ancestors visited the library at this location. 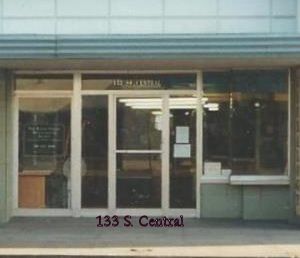 In 1990 the library was moved next door to an 1800-square-foot downstairs space at 133 South Central Avenue by RVGS president Bruce Duncan.

In 1998, RVGS began issuing Rogue Valley Pioneer Certificates and Early Settler Certificates to document local family histories and recognize the accomplishments of early Southern Oregon residents, many of whom arrived in Oregon Territory prior to 1865.

In 1999, RVGS president Joyce Jarvis initiated a Five-Year Pledge Drive to raise $100,000 for the purpose of purchasing a building. Subsequently the RVGS was accepted to membership in the Jackson County History Museums Association, which allowed it to receive Jackson County Tax funds. In 2001, a 2500 square foot building at 95 Houston Road in Phoenix, Oregon, was leased with an option to purchase. The Society began offering genealogy classes in the building, but the monthly Society meetings had to be held in another, somewhat distant, building. 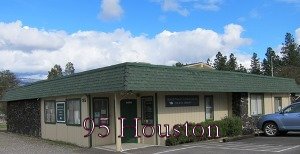 In recognition of the growing importance of the internet as a source of genealogical information, the library purchased a computer to facilitate online access and in order to set up its own website. The library was renamed the “Jackson County Genealogy Library” to make it more identifiable to online patrons not living in the Rogue Valley. In 2007 we began a second website, RVGSociety.org, to separate Society news and information from the Library's growing number of online databases. Due to a change in federal funding we, along with other nonprofit organizations in the Rogue Valley and elsewhere, were no longer receiving taxpayer support. Nonetheless, through the generosity of its growing membership, the Society was able to repay its mortgage by 2008.

By the fall of 2011 the library collection had grown to over 20,000 items and our patrons had access to six computers. Through our websites we were offering worldwide access to the information in the library. 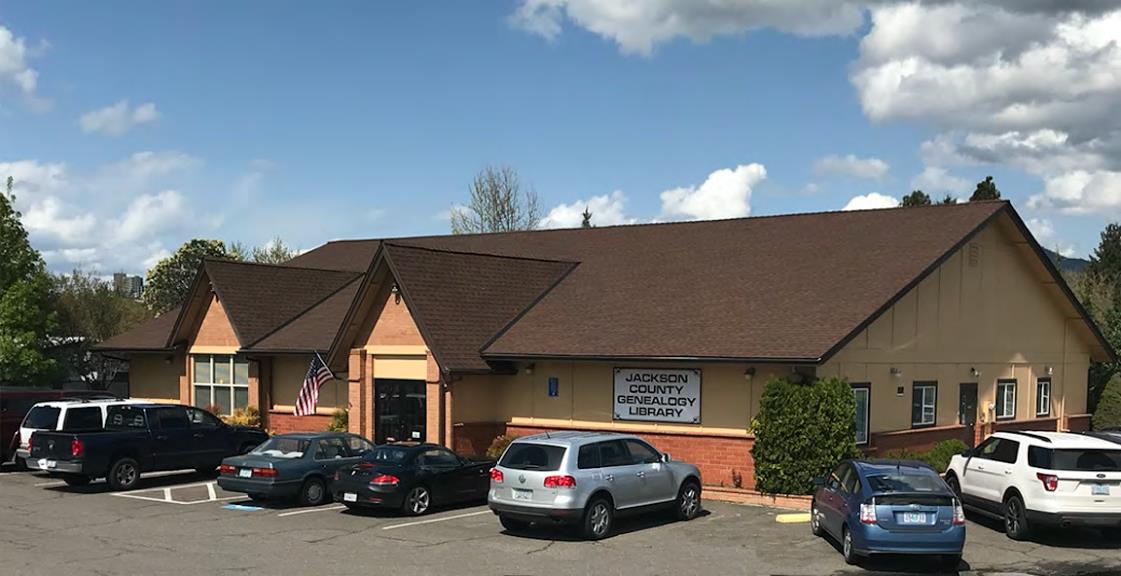 At this point, the Society realized that the library's facilities had been stretched to the breaking point. Our paid membership had grown to over 500, so it was decided by the Board of Directors to purchase a larger building. The library was moved to its present location at 3405 South Pacific Highway in Medford in September of that year. Many Members pitched in to help complete the massive renovation, and many others donated generously to the renovation efforts. The new 5000 square foot facility not only allows the collection to grow, but permits the Society to accommodate larger classes and the monthly meetings. The mortgage for the new building was paid off in time for the Society's 50th Anniversary in September of 2016.

In March of 2020 the Society launched their new website. The new site converted the many library indexes to a searchable data base allowing patrons to search all record collections for their ancestor at one time.

The RVGS is a leader in educating the public as well as its members on genealogical research. Society members are dedicated, knowledgeable family historians and teachers who inform and instruct community citizens on genealogical research techniques. Members are available for presentations to schools and community groups upon request. Volunteer librarians attend regular training sessions on the collection and research procedures. The strength of RVGS is in the unusually high number of members who regularly volunteer their time and energy to staff the Jackson County Genealogy Library, abstract genealogical data, provide research services and educational opportunities.

The RVGS has served Southern Oregon and Northern California with distinction. Our record demonstrates that we are an organization well-qualified to fulfill our mission: to establish, equip, develop and maintain a research library of genealogical materials of historical interest for use by Society members and the general public; to preserve and protect documents of genealogical and historical interest; to inform and educate members and the general public on the value of genealogical research in preserving the past for future generations. Genealogy is our link from the past to the future.

Enter your email address to subscribe to our News and Calendar updates.